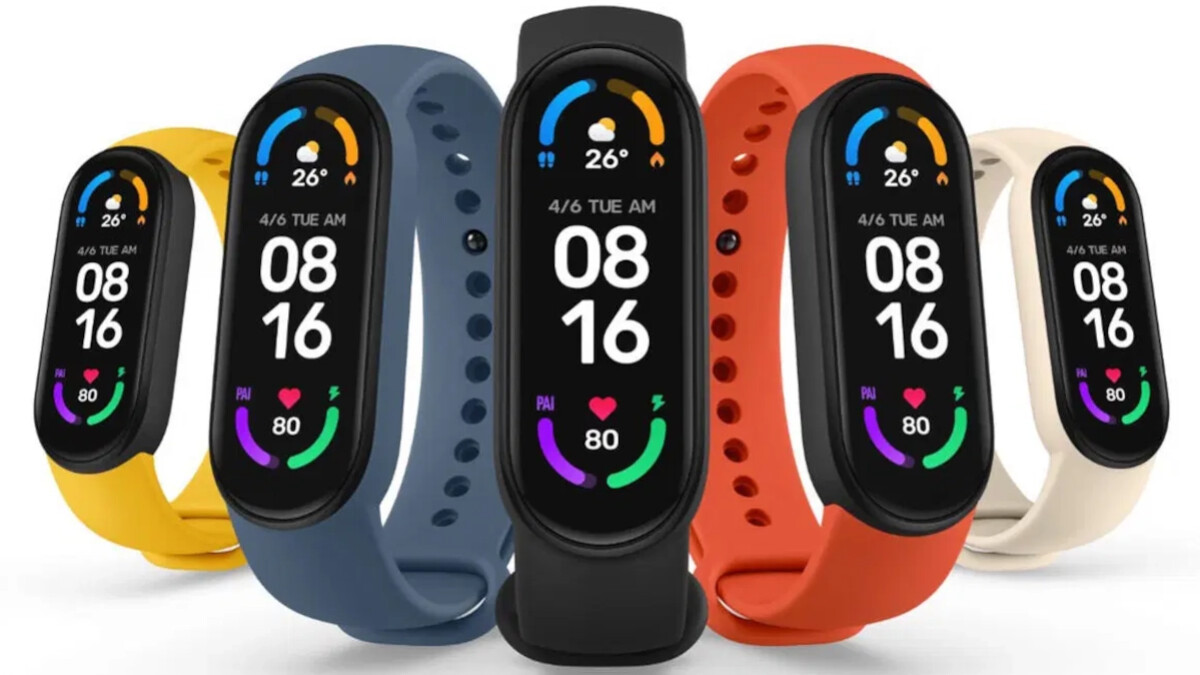 Later today, Xiaomi is expected to officially unveil the next iteration of its NFC-enabled Smart Band, the Smart Band 7 NFC (see how it works?). A leaked image of the laptop’s box helps fill in the blanks when it comes to specs. For example, thanks to the image of the box, we know that the Smart Band 7 will sport a 180mAh battery. That’s a nice 44 per cent increase in battery capacity over last year’s model.

Photos of the back and front of the box have been posted on Equal Leak’s Telegram page. The leaked box image reveals that the Xiaomi Smart Band 7 will feature:

The box does not show some supposed specs for the Smart Band 7 such as support for over 100 watch faces and GPS.

As we noted the other day, the Smart Band is one of the few products that Xiaomi offers in the US, and it often ends up second only to the Apple Watch when it comes to global wearable shipments in a particular quarter.

For example, in the fourth quarter of 2021, Apple shipped nearly 60 million Apple Watch units with Xiaomi far behind. The latter company shipped 14.6 million Smart Band 6 devices during the quarter.

This year, the Smart Band 7 NFC display will sport more complications than the Smart Band 6. A complication is any part of a watch face that does more than tell the time. The Smart Band 7 is rumored to have built-in apps for weather, alarms, and music control. An alleged advertisement for the device shows it priced at CNY 269 (US$40).

With NFC support, the wearable wristband can help make mobile payments right from the user’s wrist for compatible retail stores.

Front of the box for the Xiaomi Smart Band 7 NFC