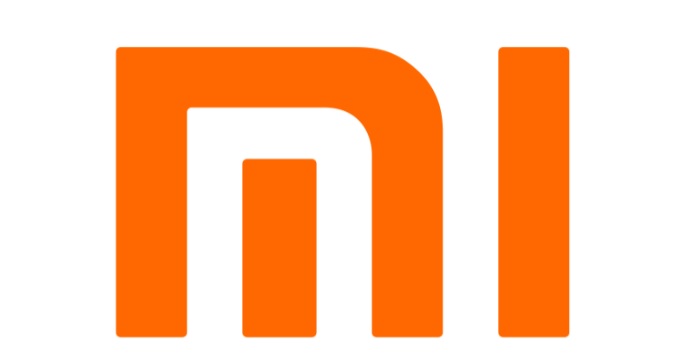 Why would anyone buy a phone that takes up to ten hours to charge? It is almost unthinkable these days to be able to text in minutes and get a response in minutes or less, when cell phones used to have a talk time of less than an hour and could take up to at 10 a.m. to recharge. “How absurd”, you probably think.

People have become accustomed to interacting with their phones over time, which has led to significant advances in technology that have improved people’s lives. This is in stark contrast to what was the case before the world discovered smart gadgets. Since then, cell phones have proliferated around the world, rapidly making their way to Africa. One of those smartphone brands that are changing the world is XIAOMI.

Xiaomi was established in Beijing, China in 2010 by Lei Jun and six other associates. Xiaomi had become the world’s most valuable tech startup in 2014. It was natural for it to spread its tentacles across the globe, with Africa being one of the biggest. Xiaomi started its business operations in Egypt in 2018 and entered the Kenyan market in the first quarter. They immediately expanded to 12 African countries in the following year, with over 3000 retail units, which is an outstanding development trajectory. You could blame their rapid development and spread on luck, or you could credit it to their high-end functional phones tackling some major tech issues. Maybe Xiaomi treats Africa like family, and because they understand how vital it is to make even a family member happy, they’ve gone to great lengths to make sure their products and their CSR efforts had a positive influence.

The company also established the world’s first consumer AIoT (AI+IoT) platform, with more than 400 million smart devices connected to its platform as of September 30, 2021, excluding smartphones and laptops. Xiaomi products are present in more than 100 countries and regions around the world. In August 2021, the company made the Fortune Global 500 list for the third time, ranking 338th, up 84 places from 2020.

Xiaomi was ranked third in Canalys research on top smartphone vendors in Africa, with an annual growth rate of 66% forecast for 2021. In Egypt, they saw a 31% increase year-on-year , while in Morocco they recorded a 558% year-on-year increase. In Morocco, Xiaomi had a 26% market share, implying that around one in four smartphones sold in the country came from Xiaomi. Xiaomi recorded a strong sales performance in Africa in the fourth quarter of 2021. Their shipments to Africa as a whole increased by 33% year-on-year. South Africa saw a 537% year-on-year increase.

Meanwhile, the online introduction of the Mi 11 in Egypt generated 210,000 Facebook comments in less than two hours. What a year it has been to reach milestones.

We must also remember Xiaomi’s #BeyondTheBoundaries with Xiaomi campaign and its impact on the lives of Xiaomi fans in Africa. Young Africans, influencers and celebrities took part in the campaign, sharing their success stories, goals and visions for Africa’s future. This campaign, in turn, has motivated young Africans to pursue their ambitions and make them a reality, thanks to Xiaomi.

The campaign mainly took place on their FACEBOOK PAGES in different African countries GHANA, KENYA, TUNISIA, MOROCCO, IVORY COAST AND NIGERIA. It was a 10-day campaign where Xiaomi connected with its Xiaomi fans via Social media platforms, especially FACEBOOK and let them inspire each other to make a difference by sharing their own 2021 stories and achievements. This campaign was so successful that it garnered over 20 million impressions and reached over 200,000 engagements. This is the first pan-African engaging campaign organized by Xiaomi on the continent. This campaign was very successful across Africa and saw the participation of young people. And they promised that the next time they organize a campaign like this, they will improve the impact, build a broad and strong Xiaomi fan community in Africa.

Their success on the continent is not only based on their grand gestures towards the continent. It’s also their entire range of mobile products, but especially their phones. One of the biggest releases of the year, the Redmi Note 11 series has arrived just in time to let customers test their limits with sophisticated capabilities. One of them is a 108MP or 50MP main camera with pioneering image technique for ultra-clear and ultra-exciting photography.

Apart from photography, the AMOLED display provides a smooth experience and instant response to users. Whether you’re playing games or switching between content, you can perform actions faster in a super-smooth experience. To top it off, the 5000mAh battery capacity ensures long battery life under normal usage conditions.

With many impressive specifications on the Redmi Note 11 series and at an affordable price, Xiaomi has been able to maintain its users’ confidence in the quality and functionality of their product deployments. When you consider its product offerings against other devices in the same price range, you find that you’re getting really amazing value.

Through it all, one thing is for sure, the brand strives to challenge and exceed expectations time and time again, inspiring users to challenge their limits and discover their potential.