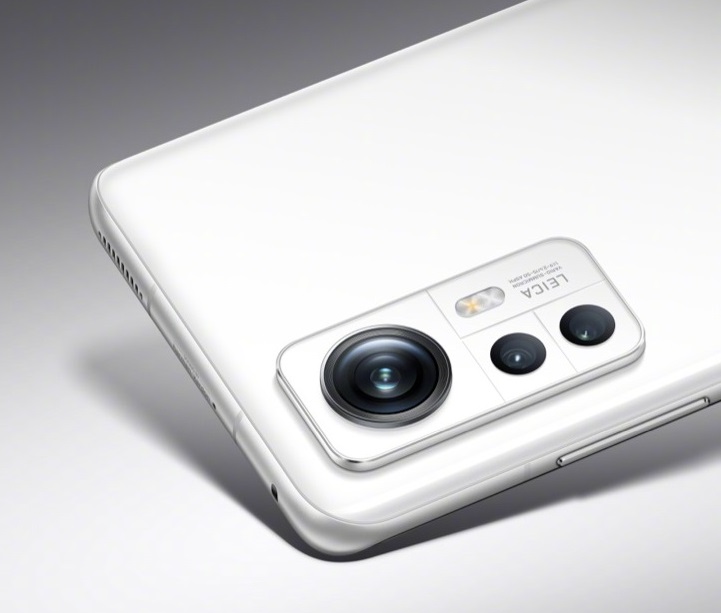 The Xiaomi 13 and Xiaomi 13 Pro are expected to launch before the end of the year and will likely be among the first batch of phones to adopt Qualcomm’s upcoming Snapdragon 8 Gen 2. Details of the Xiaomi 13 Pro have now leaked online, touting a 1-inch IMX989 50MP main camera and other impressive hardware.

Given its close relationship with Qualcomm, it’s no surprise that Xiaomi is one of the first OEMs to launch smartphones with Qualcomm’s upcoming Snapdragon 8 Gen 2. The Xiaomi 13 and Xiaomi 13 Pro are expected to be unveiled in November or December, and a new leak has now revealed some important details about the Pro model.

As shared by leaker Yogesh Brar, the Xiaomi 13 Pro will debut with a 6.7-inch 2K LTPO display. Presumably, it will be a 120Hz AMOLED panel. Under the hood will be the Snapdragon 8 Gen 2, aided by up to 12GB of RAM and 512GB of storage.

On the camera side, the Xiaomi 13 Pro should adopt the 1-inch type sensor of the Xiaomi 12S Ultra, the IMX989. 50 MP sensors slot under the ultra-wide and telephoto lenses, while the front of the phone houses a 32 MP selfie shooter. The Xiaomi 13 Pro will continue the company’s collaboration with Leica that began with the Xiaomi 12S series earlier in the year. Xiaomi’s second-generation Surge C2 internal imaging chip is also expected to make an appearance.

Finally, the Xiaomi 13 Pro is expected to arrive with an Android 13-based MIUI 14 skin, a 4,800mAh battery, 120W charging, and Xiaomi’s internal Surge P2 charging chip. It looks like Xiaomi doesn’t want to equip its flagship phones with its new 210W charging technology just yet.

Are you a technician who knows how to translate? So join our team!
Details here

I like technology, simple as pie. Half the time, you can catch me writing sarcastic sales copy. The rest of the time, I either update readers on the latest happenings in the world of mobile technology or watch football. I worked as both a journalist and freelance content writer for a few years before joining the Notebookcheck team in 2017. Feel free to ask me questions on Twitter or Reddit if that tickles your fancy.

Thank you for sharing our article, every link counts!