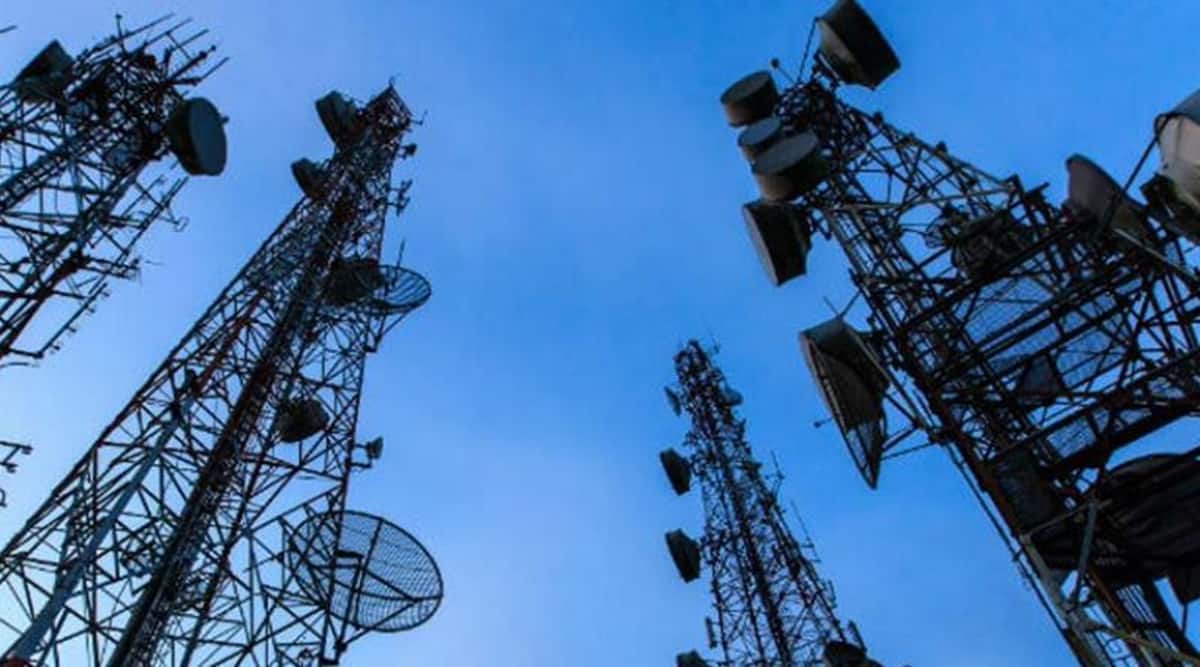 Telecom operators Bharti Airtel, Reliance Jio and Vodafone Idea will collectively achieve annual savings of Rs 4,934 crore this financial year due to lower spectrum usage charges (SUC). Under the new policy announced by the government in September 2021, spectrum acquired in the recently concluded auction and even futures will not be subject to user fees.

According to analysts, in addition to being beneficial for operators, who have been able to reduce their cost of leaving the spectrum, this decision will also be beneficial for consumers, since the former will have more money to invest in networks. Moreover, it will be in the interests of operators to buy more spectrum in future auctions.

Although the methodology for calculating the SUC remains the same as before, the Ministry of Telecommunications has removed the 3% floor rate on the SUC. This ensures that as operators acquire more spectrum in future auctions, their SUC will become zero across all of their spectrum held over a period of time.

The CUS regime has changed over the past decade. For example, on spectrum acquired up to 2013, the SUC varied between 3 and 8% of operators’ adjusted gross revenue depending on the frequency band and the amount of spectrum held. From 2014, the government moved to a uniform SUC regime independent of bands and the amount of spectrum held. While the SUC was set at 5% during the 2014 and 2015 auctions, it was lowered to 3% during the 2016 and 2021 auctions. This was reduced to 0% from 2022.

Since the operators have the option to pay the full committed amount over a period of 20 years in equal installments, the government will receive Rs 13,365 crore as the first year installment. This means that the annual installment of Jio will be around Rs 7,876.41 crore, Rs 3,852.80 crore from Bharti and Vodafone Idea at Rs 1,681.12 crore.