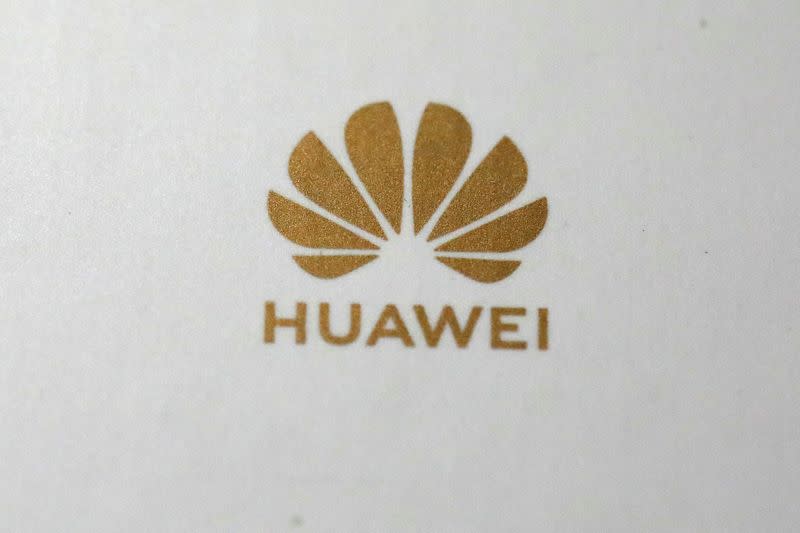 In 2006, it became the first in the region to see the entry into the market of Digicel, which has since launched services in other Pacific countries. The advent of competition in the mobile market has seen prices drop by around 50% and network coverage increase to over 90% of the population.

LTE is growing on the basis of its initial launch in 2016 by Digicel Samoa, followed by BlueSky Samoa (now Vodafone Samoa) in 2017. Digicel Samoa completed its LTE network in September 2020.

Digicel Samoa’s parent company, Digicel Pacific, has been looking for a potential buyer for several months as it faces financial difficulties. Various Chinese companies have expressed interest in taking a stake, but the Australian government has sought to block further Chinese investment in the region by providing financial support to a local buyer. In July 2021, Telstra Corporation confirmed to the Australian Stock Exchange that it was in talks with the Digicel Group to acquire its Pacific operations for around $ 2 billion.

Like other Pacific Island countries, Samoa’s telecommunications sector has been hampered by a lack of international connectivity. While Samoa gained access to the Samoa-America-Samoa (SAS) cable laid in 2009, this cable has insufficient capacity to meet the country’s future bandwidth needs.

This issue has been addressed with two new submarine cables that became available in 2018 and 2019. These, combined with the Samoa National Broadband Highway (SNBH), have improved internet data speeds and reliability. , and reduced the high costs previously associated with Internet access in Samoa.

BuddeComm notes that the outbreak of the pandemic continues to have a significant impact on production and supply chains globally. Over the coming year, the telecommunications industry is expected to experience a slowdown in mobile device production to varying degrees, while it could also be difficult for network operators to manage workflows during the downturn. maintenance and upgrading of existing infrastructure. Overall progress towards 5G may be postponed or slowed in some countries.

On the consumer side, spending on telecommunications services and devices is under pressure from the financial effect of large-scale job losses and the consequent restriction in disposable income. However, the crucial nature of telecommunications services, both for general communication and a tool for working from home, will offset these pressures. In many markets, the net effect is expected to be a steady but small increase in subscriber growth.

The report also covers the responses of telecommunications operators as well as government agencies and regulators in their response to the crisis to ensure that citizens can continue to make optimal use of telecommunications services. This can be reflected in grant programs and the promotion of telehealth and distance education, among other solutions. The Covid-19 pandemic has served as a wake-up call to telecom operators, testing the capabilities …