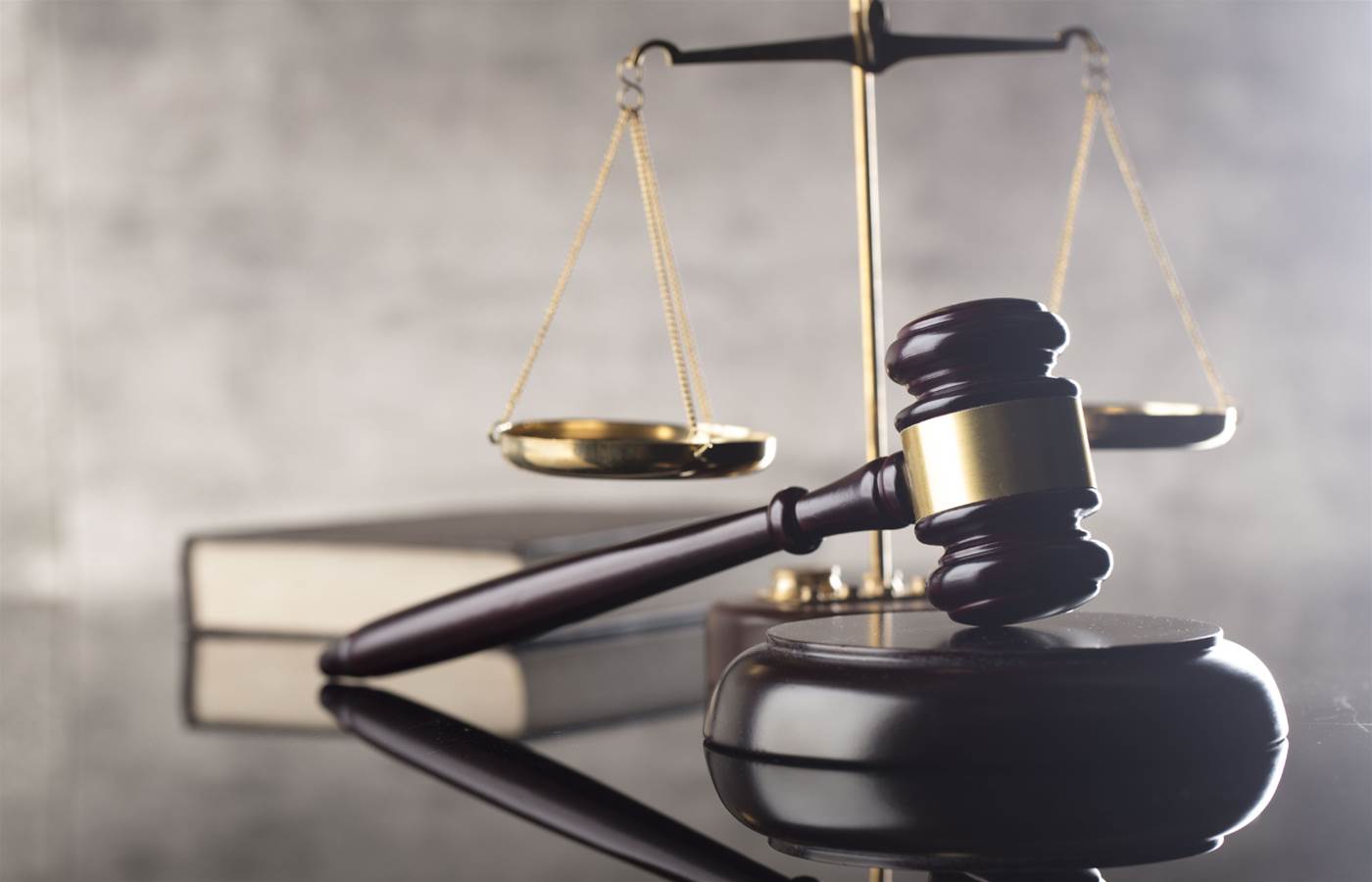 Sydney-based telecommunications company Limni Enterprises, formerly known as Red Telecom, has been ordered by the Federal Court to pay $450,000 in penalties for unpaid complaint resolution payments.

The Australian Communications and Media Authority (ACMA) took Red Telecom to court in 2019 for failing to comply with decisions of the Telecommunications Industry Ombudsman (TIO), specifically paying its customers more than $63,000 for the settlement of complaints.

Red Telecom sole director Nicholas Kontaxis was also ordered to pay $115,125 in penalties as part of the ruling.

The payments ordered by the TIO were spread across seven clients, ranging from just over $1,000 to over $20,000.

Red Telecom and Kontaxis admitted the non-payment in court and all customers were paid the amounts owed.

Red Telecom in October 2020 sold its customer base to United Networks (now Hubify) and changed the company’s name to Limni before going into liquidation. The court said the proceedings continued because the case was of “strong public interest”.

ACMA President Nerida O’Loughlin said all telecommunications companies that provide services to residential and small business customers in Australia must join the TIO scheme and must comply with decisions made by the ombudsman.

“This judgment reminds TIO Scheme members that failure to comply with the TIO Scheme carries serious consequences. It also makes it clear that directors responsible for incidental contraventions can receive severe penalties, even when the company goes into liquidation,” O’Loughlin said.

“The court has sent a clear message that failure to comply with a TIO decision will result in clearly dissuasive sanctions.”

Federal Court Judge Melissa Perry said in the ruling that Red Telecom had a disrespect for the TIO program and a lack of consideration for customer interests, and did not cooperate with the ACMA until let it be too late. She said the delay in payments had caused financial and emotional stress to affected customers.

The ruling also concluded that “decisions not to pay TIO rulings as they were due were deliberate decisions of [Kontaxis] in circumstances where he controlled all of Red Telecom’s payments and was the directing mind of the company”.

Red Telecom was also seen as having a culture of being “antithetical to compliance” and Perry accepted the ACMA’s argument that “conduct should be discouraged in the strongest possible terms”.