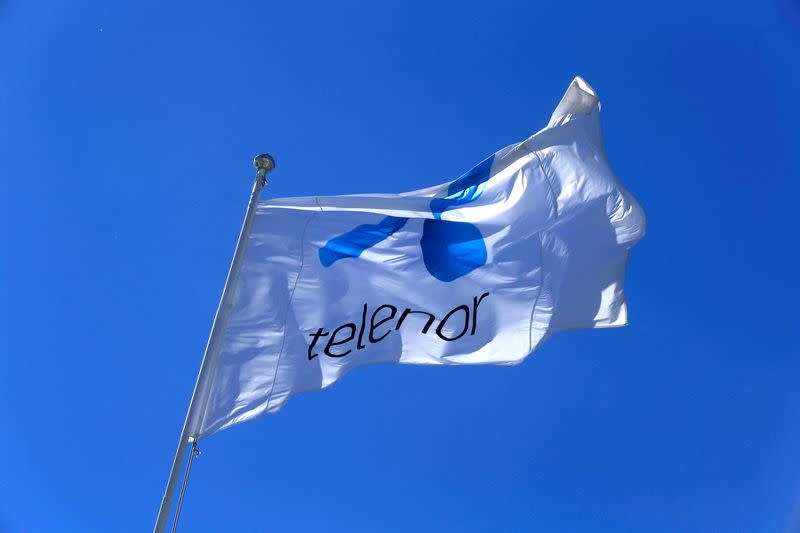 OSLO (Reuters) – The Norwegian government would not be able to prevent the transfer of customer data from the Burmese unit of telecommunications operator Telenor to the Asian country’s military leaders, the Norwegian Minister of Foreign Affairs said on Wednesday. Industry.

Telenor, which is majority-owned by the Norwegian state, is under pressure from some institutional investors and human rights groups to ensure the personal data of its 18 million customers in Myanmar is protected after the sale of its operations there. -low.

The Norwegian Ministry of Industry is responsible for overseeing the state’s participation in Telenor.

“As the owner of a telecommunications company with a subsidiary in Myanmar, we cannot prevent metadata from ending up in the hands of the military regime,” Industry Minister Jan Christian Vestre told the Norwegian parliament.

Telenor believes the sale of the Myanmar unit is the least bad result, he added.

The company is seeking to leave the country after a military coup last year, telling Reuters in September it was selling its operations to avoid European Union sanctions after the junta’s “continued pressure” to activate intercept surveillance technology.

Myanmar’s military junta did not immediately respond to a request for comment on Vestre’s remarks.

The country’s military rulers have given the go-ahead for a local company, Shwe Byain Phyu, to own most of Telenor’s business in Myanmar, under a deal to be finalized soon, Reuters reported on Friday.

Some human rights groups have said the transfer could put the data of 18 million people within reach of the junta, with several protests taking place in Myanmar in recent days calling on Telenor to halt the sale altogether.

Vestre was answering questions from two opposition MPs who asked how Telenor customer data would be protected and whether the ministry had considered asking the company to suspend the sale.

“It’s not the government as the owner, but the board and management of the company that have to make those decisions,” Vestre said.

“With that in mind, we have not asked Telenor to postpone the sale,” he added.

One of the two lawmakers, Ola Elvestuen, said Telenor should remove customer user data before the sale of the Myanmar business is finalized.

“It is clear that for protesters and those fighting for democracy, the most important decision would be to remove it,” Elvestuen told Reuters.

A spokesperson for Telenor previously said that deleting customer data would be a violation of its Myanmar telecommunications license, and that “breaching or failing to comply with local regulations within the existing legal framework would have serious and totally unacceptable to our employees”.

The industry minister was not immediately available for further comment when approached by Reuters.