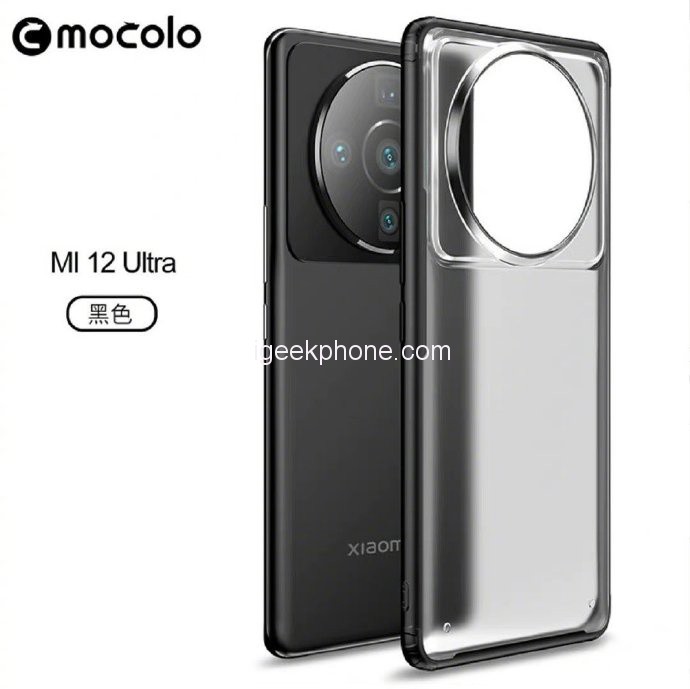 In December, Xiaomi officially launched three flagship phones, Mi 12, mi 12X and Mi 12 Pro, but there is still one that has not yet been released, the extra large rumor Mi 12 Ultrathe flagship of the video.

So far, xiaomi hasn’t warmed up any information about Mi 12 Ultra, though the makers have revealed the case and additionally revealed the phone’s huge camera module.

According to @Mukul Sharm, Mi 12 Ultra is expected to launch in China in May and then expand to the global market.

There are rumors of Xiaomi MI 12 Ultra simmering for a long time, foreign media map phone rendering shows that it will use a large round rear camera module, four rear sockets including main disturbance, shot super wide angle and two periscopes, and will cooperate with the leica system to develop its image.

“Someone asked for L1 (Mi 12 Ultra or MIX5, whatever is the next flagship), SM8450 (snapdragon 8 Gen 1 chip) which I saw in January, but it was postponed to Q2,” said said weibo user @digichat.com. It’s not impossible to switch platforms during the NPI phase, but we haven’t seen a new machine.

According to previous reports, the Mi 12 Ultra rear camera module should have a circular shape with an oversized base in the center and a large number of holes around it. It should have a submersible telephoto lens, an ultra-wide angle lens, etc. Leica cameras should be co-branded. The Mi 12 Ultra will also be powered by a new Snapdragon 8 Gen 1 chip.

According to sources, Mi 12 Ultra will feature a Samsung 2K flexible OLED display with a center hole and a triple-camera rear module. The main camera is expected to feature a 50-megapixel Samsung GN2 sensor measuring 1/1.12 inch. It will also be complemented by a 48MP ultra-wide angle lens and a 48MP periscope lens.

Besides, Mi 12 Ultra should have a high capacity 4860mAh battery and support 120W wired charging and 50W wireless charging.