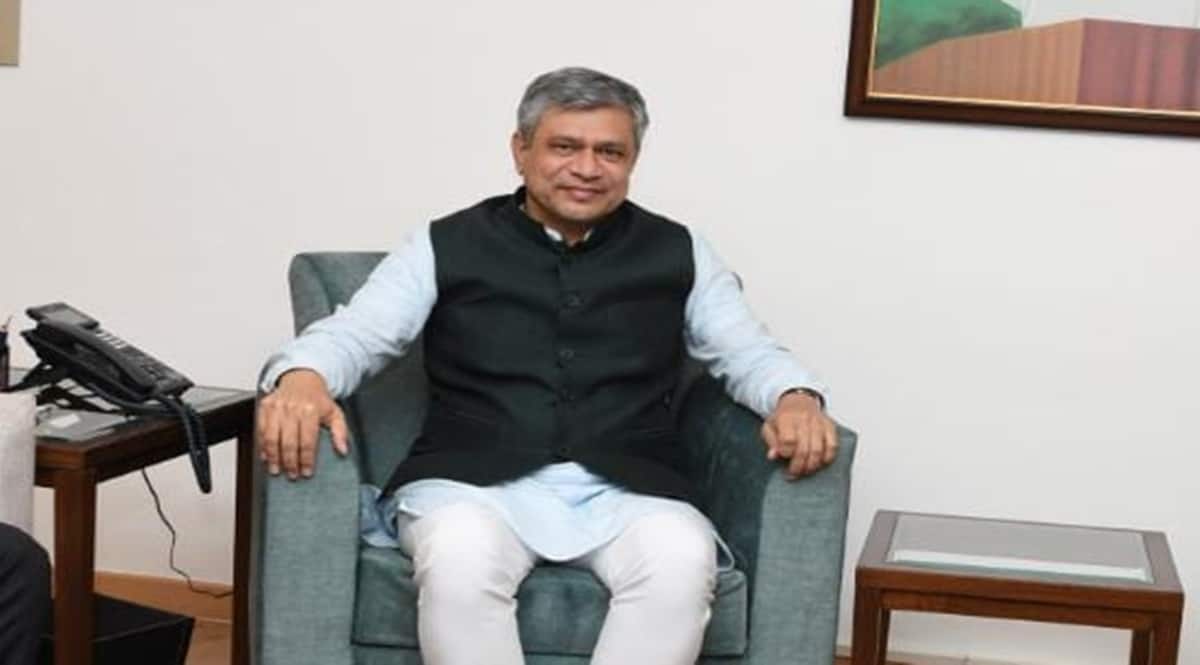 IT Minister Ashwini Vaishnaw on Thursday urged states to seriously consider the huge opportunities in electronics manufacturing, where India has proven itself as an “important trusted partner” to the world.

He also said that having dedicated areas in industrial corridors for electronics manufacturing would bring rich benefits, including spurring massive job creation in the sector.

Citing India’s success in electronics manufacturing and citing an example of how production chains of, for example, iPhones are boosting job opportunities, the minister urged states to move quickly to harness the “great opportunities” that arise in the sector.

Speaking at the first meeting of the Apex Supervisory Authority for the National Industrial Corridor Development Scheme, Vaishnaw, who is also Minister of Communications, proposed that a working group between the Ministry of Commerce and ‘Industry and the telecommunications department be formed.
According to him, such a working group will help address crucial aspects such as fiber optic conduits and space for 5G telecommunications towers in a “scientific and methodical way” to ensure robust connectivity in these areas. or industrial nodes.

Vaishnaw also urged state governments to seriously consider upcoming opportunities, saying “if we can have dedicated nodes in these industrial corridors for electronics manufacturing, that will be a great opportunity as well.” The resulting benefits would not only be in terms of scale of production, but even job creation.

“It’s job-intensive. A line of iPhones normally provides employment for around 5,000 people. It’s a huge number… So even if we can move 10 to 15 lines in the next two years, we will have a huge job creation in this sector,” he said.

He urged chief ministers and various state ministers to “seriously consider” all opportunities in electronics manufacturing, both from a production and job creation perspective.

The Minister observed that fiber optic connectivity will form an important part of the whole planning exercise and indicated that the provision of conduits along the roads in these areas would eliminate the need for unnecessary digging at a later stage.

“So I request, where we build roads in industrial areas or in nodes, please provide conduits along the roads, and we can have coordination between the Department of Telecommunications and the Ministry of Trade and Industry “, did he declare.

So wherever roads are built, conduits can be built in advance so that fiber connectivity doesn’t require digging deeper each time projects are finally driven to their logical conclusion, he said.

The Minister also asserted that data centers, especially edge computing data centers, will play a vital role in future manufacturing for “Industry 4.0”.
“So I ask to provide data centers as well, like for any other infrastructure. Keep enough space and double or triple redundant power connection for data centers,” he added.

Vaishnaw, which also holds the railways portfolio, said rail connectivity must be an integral part of planning for all nodes.
“My request would be that whatever land acquisition process is currently being followed, keep the Ministry of Railways well informed at this stage itself so that the Ministry can also plan the rail corridors accordingly,” did he declare.

He informed that a new generation regional rail is being developed and will have a “very” rapid acceleration.
“It is being designed and will be manufactured in the next few months… Next year, in April, this train will be ready. So keep that as part of your planning exercise,” he said, adding that by the end of next year, “we will also have our first Indian-designed hydrogen train.” The meeting was attended by Finance Minister Nirmala Sitharaman, Commerce and Industry Minister Piyush Goyal, NITI Deputy Chairman Aayog Suman Bery, senior ministers from different states including Madhya Pradesh, Uttarakhand and Karnataka, as well as ministers of state industries and senior officials.