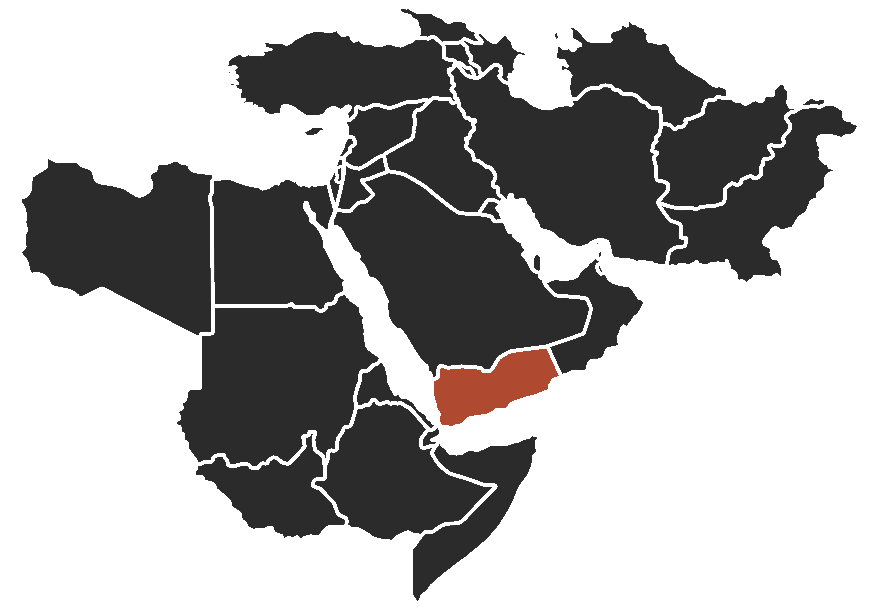 [Notice: The Critical Threats Project frequently cites sources from foreign domains. All such links are identified with an asterisk (*) for the reader’s awareness.]

Takeaway key: Iran could provide technical assistance to bolster the Houthi movement’s ability to gather intelligence and suppress dissent. A Yemeni non-governmental organization (NGO) reported that Iran and Lebanon’s Hezbollah sent logistical and technical support to Yemen to help the Houthis exploit their control over the national telecommunications infrastructure. This support will help the Houthis suppress domestic dissent and strengthen their control over northern Yemen.

Tehran’s support for Houthi social control efforts is part of a broader effort to shield regional allies from internal instability. The Iranian regime built an adaptive and sophisticated police and surveillance state domestically and is now exporting its social control capabilities to friendly states to help them suppress dissent. Tehran shipped internal security forces, such as its national police, in Iraq and Syria to quell civil unrest in 2019 and 2011, respectively. The diet tooshare Techniques on Internet Surveillance and Disruption” with Syrian President Bashar al Assad at the start of the Syrian Civil War.

The Houthis will use enhanced surveillance and censorship capabilities to more effectively suppress internal opposition. Already the Houthis to possess and harass political opponents and religious minorities. They will likely use a more capable monitoring device to identify, detail, and then torture activists and other political opponents, especially in urban areas where threatens of protests can be bigger. This consolidation of Houthi control will harm human rights in Houthi-controlled areas and promote the spread of digital authoritarianism in the Middle East.