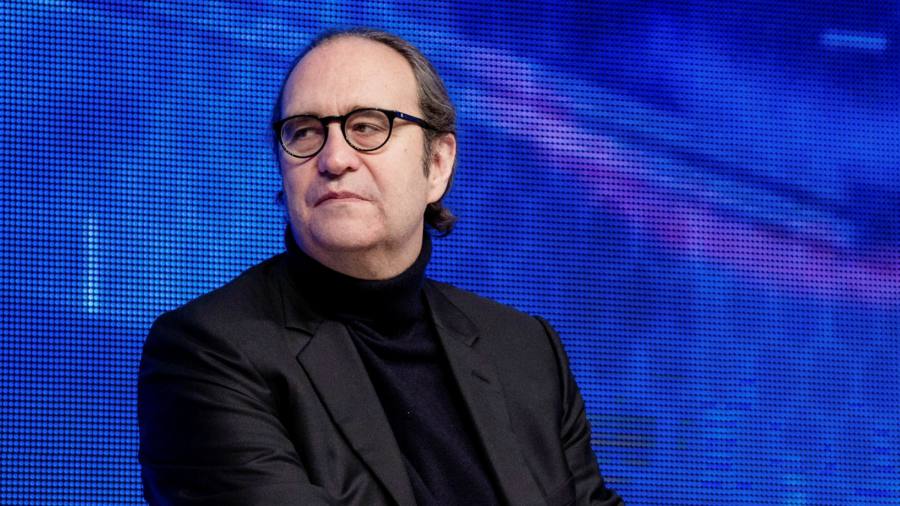 The offer represents a valuation of approximately seven times earnings before interest, taxes, depreciation and amortization. This compares to Barclays Capital’s estimate that the business is worth an enterprise value of €6.9 billion, equivalent to 5.2 times its expected 2022 ebitda.

The attempt to consolidate the congested Italian market is a bold one from Niel given that Iliad only entered the country in 2018 and remains the fourth-largest mobile player, with around 8% market share. UK-listed Vodafone has around 28% market share in mobile, tied with leader Telecom Italia‘s TIM brand, according to Italian telecoms regulator Agcom.

The offer is a sign of how Niel still has ambitious expansion plans after privatizing Iliad last year, fearing public investors would undervalue the company. The billionaire sees opportunities for expansion in European telecommunications outside of Iliad’s home market of France, and has also grown the business through acquisitions in Poland in recent years.

For the operation in Italy, Iliad secured funding from a major European bank and received backing from an anonymous investment fund to help fund the takeover, the sources said.

Vodafone declined to comment on details of the offer. Italy is its third market in terms of turnover after Germany and the United Kingdom.

Karen Egan, analyst at Enders Analysis, said Iliad’s offer was attractive. “Take the money and run,” she said of Vodafone. “That’s a very comprehensive buyout multiple and it certainly includes some of the upside from consolidation,” referring to improving market conditions for companies operating in a market with fewer competitors.

Some analysts, however, believe that Vodafone’s Italian operations are worth more. In a note published on February 7, Deutsche Bank analyst Robert Grindle said that “in the event of a full sell-off, we expect the multiple to start with an 8 and not a 7.”

Vodafone has come under pressure from the recent arrival of activist investor Cevian Capital, who has urged the telecoms group to restructure its portfolio, boost its performance in key markets and refresh its board to improve his class late.

A second activist investor, Coast Capital Management, also took an undisclosed stake and told the Financial Times that it supports the company and its executives and “will defer to management to make the right choice” regarding the Italian offer.

Egan said a sale to Iliad could potentially “solve Vodafone’s debt problems”, noting that even a sale valuing the business at 5.2 times EBITDA could reduce Vodafone’s net debt to EBITDA ratio by 2.9 times at the end of the first half of the year. at about 2.65 times.