SHANGHAI, Nov 17 (Reuters) – Apple (AAPL.O) Foxconn supplier (2317.TW) has reached a hiring target of 100,000 new workers for its Zhengzhou factory in China, financial media Yicai reported on Thursday, a step that could ease production pressure at the COVID-hit site.

Yicai, citing an unidentified senior factory official, said Foxconn had received more than 100,000 applications so far and was ending its latest hiring campaign.

Foxconn, officially known as Hon Hai Precision Industry, did not immediately respond to a request for comment.

The factory, the world’s largest iPhone manufacturing facility, has been grappling with staff discontent over government-imposed measures to curb the spread of COVID-19 since last month, forcing the company to isolate many employees and prompted some to flee.

Last week, Apple lowered its shipment forecast for the premium iPhone 14 model due to the situation. Reuters reported last month that production of Foxconn’s iPhones at the Zhengzhou plant could drop 30% in November.

Earlier this month, Foxconn quadrupled bonuses for workers who stayed and also launched a recruitment drive that advertised higher-than-usual wages.

Some local authorities in Henan province have urged retired soldiers and government employees to take stints at the factory, which before the situation had about 200,000 workers. 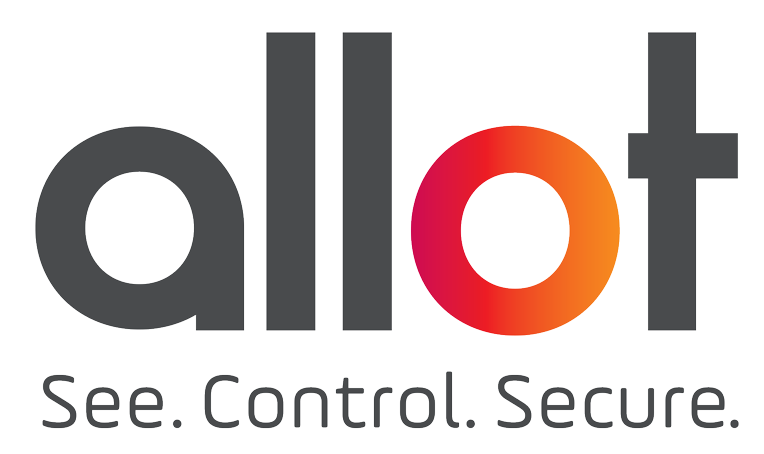