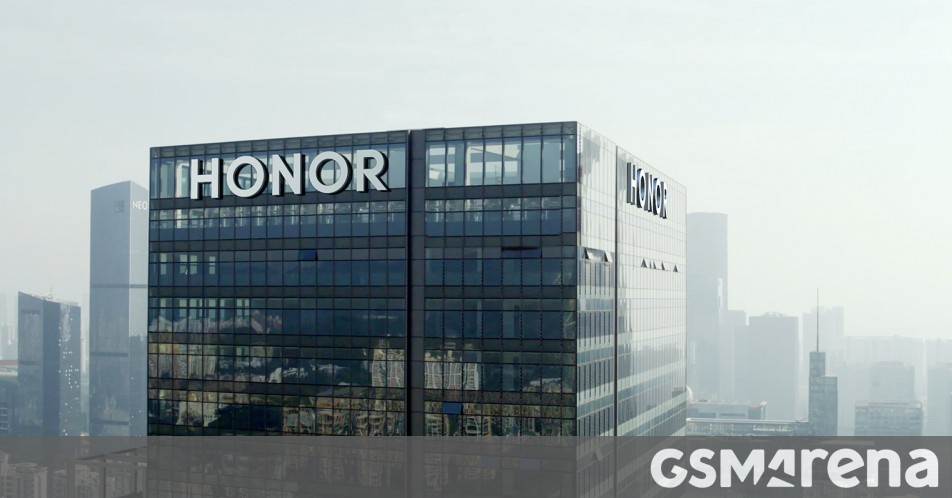 74.2 million smartphones were shipped in China in the first three months of 2022, down 14% from the same period last year. These levels are similar to the worst the market has seen during the pandemic, indeed the new wave and associated lockdowns have had a negative effect.

vivo overtook its sibling Oppo to regain its No. 1 spot in the market, although it fell to 19.7% market share. The selfie-focused vivo S12 and S12 Pro mid-rangers and affordable Y-series phones (e.g. Y76, Y31) are credited for the company’s strong performance by analysts at Counterpoint Research.

Oppo was more affected than vivo and its share slipped to 18%, putting it in second place, just ahead of Apple, which rose to 17.9%. The iPhone 13 was the best-selling phone in China during the quarter, although demand for the 13 series cooled after its launch. Apple is one of the biggest beneficiaries of Huawei’s downfall.

The growth of Apple and Honor propelled them ahead of Xiaomi in 5th position. Analysts have always recorded high demand for Redmi K40 series and Redmi Note 11 series, cheap Redmi 9A has also proved popular. March brought the Redmi K50 series and the Redmi 10A, which should also work well for Xiaomi.

Counterpoint reports that high-end foldable devices accounted for less than 1% of smartphones sold in China in the first quarter. The limited supply of foldable billboards kept prices high, which did not help the situation.