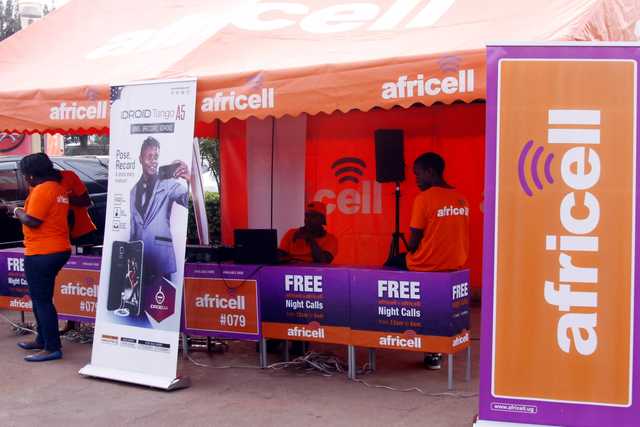 New Delhi: Cabinet failed to consider Telecommunications Department’s proposal to improve the health of the sector on Wednesday, dashing Vodafone Idea’s hopes of urgent aid that could have helped the cash-strapped company survive in a market facing fierce competition.

Shares of Vodafone Idea reversed initial gains by more than 7% to fall more than 5% in afternoon trading, before closing down 2.5% at Rs 8.07 on the ESB. Shares of Bharti Airtel, which hit an all-time high of Rs 684 in the morning, also dropped the gains to close 0.4% lower at Rs 667.80.

People in the know said the back-up plan for the telecommunications sector was not discussed at the cabinet meeting, which surprised even officials of the Department of Telecommunications (DoT).

“All approvals have been requested. We were told the package would arrive in cabinet. I don’t really know what happened, ”said a department official, asking not to be named.

Another official said that before the Cabinet meeting, there was a high-level meeting in the government to discuss the telecoms package.

Options on the table

The people ET spoke to aren’t sure what happened after this.

Cabinet meetings take place on Wednesdays. The industry is now hoping the package will be announced after the next meeting on September 15, if not sooner, a senior executive at a telecommunications operator said.

The DoT proposed a four-year moratorium for telecom operators on Adjusted Gross Revenues (AGRs) and government spectrum payments, as well as a reduction in future spectrum usage fees, among measures to improve the health of the indebted sector and to help keep three private players in the market.

The government is also considering whether to take a small stake in financially troubled Vodafone Idea to allay investor concerns about the future of the telecommunications company. Officials say this could be a small amount compared to part of the premiums the carrier owes the government. Out of its total debt of Rs 1.9 lakh crore, the company owes more than Rs 1.6 lakh crore to the government for AGR and spectrum payments.

Another option being considered is to give the government a window open to convert part of Vodafone Idea’s dues into equity after four years if the carrier’s operations have improved by then.

If finalized, the package, while intended to relieve an industry with over Rs 8 lakh crore in debt, could specifically alleviate Vodafone Idea’s immediate cash flow problems and aid in its attempt to stay in a market that has Reliance. Jio Infocomm and Bharti Airtel like the other two private players. The state-owned Bharat Sanchar Nigam is the fourth largest telecommunications company in India.

Vodafone Idea – which had Rs 920 crore in cash and cash equivalents at the end of June – faces Rs 58,254 crore in AGR dues, of which it paid Rs 7,854 crore. Analysts fear that Vodafone Idea will meet its annual payment commitments, including an AGR payout and spectrum payout, of around Rs 23,000 crore in FY23, pushing it into bankruptcy.

As it stands, the joint venture between UK group Vodafone and diversified Indian group Aditya Birla is due to pay around Rs 9,000 crore for its next AGR installment, which expires in March 2022. A four-year deferral option could pushing its AGR payment to nearly Rs. 36,000 crore by as much, experts said.

The government is also considering whether to take a small stake in financially troubled Vodafone Idea to allay investor concerns about the future of the phone company.

Additionally, Vodafone Idea pays license fees and spectrum usage fees of around Rs 5,000 crore per year, the former of which is around Rs 3,200 crore. From April 2022, he will also have to pay around Rs 14,000 crore for spectrum payments each year.

For Airtel, any postponement of the payment of the AGR would allow it to postpone the payments of around Rs 18,000 crore within four years. However, it remains to be seen whether the company will opt for a deferral of spectrum payments, as there will be an element of interest attached to the moratorium.

The chairman of the Aditya Birla group, Kumar Mangalam Birla, last week met with telecommunications minister Ashwini Vaishnaw. In June, he wrote to the government that the phone company would not survive unless the government provided relief, and even offered to sell the group’s stake in Vodafone Idea to a public entity that could help revive the company. ‘business.

Despite attempts over the past 11 months, Vodafone Idea has failed to complete its planned fundraising plan for Rs 25,000 crore. Birla had blamed the unsustainability of the telecommunications sector as the main reason for the inability to raise funds.