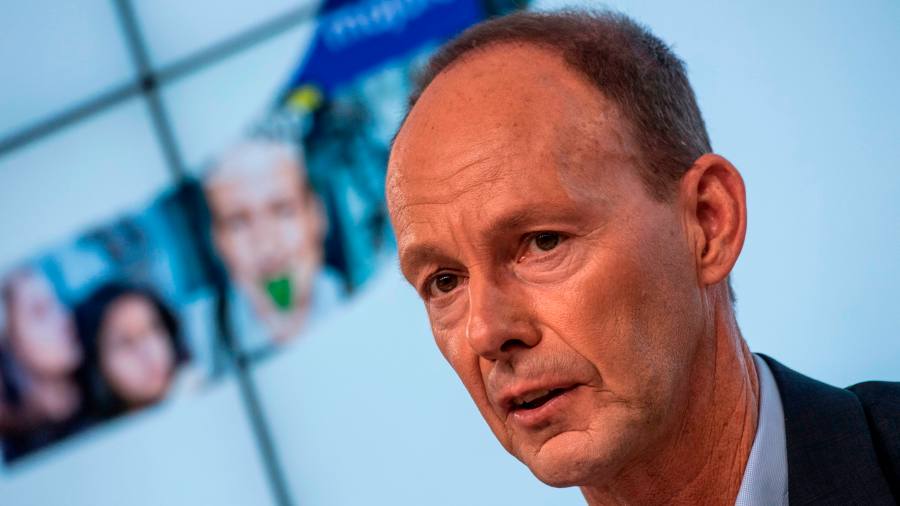 German media group Bertelsmann has put its French TV business M6 back on the block, asking for indicative offers by Friday to “test the market” after competitive objections thwarted the broadcaster’s proposed merger with TF1.

According to people familiar with the process, the stake in France’s second-largest private television group is attracting a wide range of potential buyers among some of Europe’s most prominent media billionaires.

The losing candidates of the latest auction are also considering new offers, such as conglomerate MediaForEurope, backed by Silvio Berlusconi, and telecoms billionaire Xavier Niel through his production company Mediawan.

Vincent Bolloré’s Vivendi, which actively opposed the TF1-M6 merger, is also weighing whether to come back with an offer after last year’s offer.

Thomas Rabe, chief executive of Bertelsmann, confirmed to the Financial Times that he had asked for non-binding offers after being “inundated with expressions of interest” for M6 after its failed merger with Bouygues-owned TF1, the last week.

“That’s why we ‘test the market’. We will decide based on the test whether to sell or not,” he said, adding that M6’s profits last year were “at an all-time high”.

Bertelsmann’s RTL Group holds a 48.3 per cent stake in M6, France’s second-largest commercial broadcaster. M6 shares had fallen more than 5% since the cancellation of its merger with TF1 last week, leaving the group with a market value of around 1.6 billion euros, but rebounded on news of a a potential sale, increasing 5.7% to €13.27. The TF1 share also rose nearly 6% to €6.70.

Rabe’s initial plan to merge M6 with its biggest rival TF1 was part of a strategy to create “national media champions”, able to withstand the pressure of falling television audiences and the rise of American streaming services.

But the French competition authority strongly opposed the deal, arguing that the combined group’s more than 70% market share in the traditional television advertising market would give it overwhelming market power that would increase prices for marketers.

Bertelsmann has a narrow window to decide M6’s future as the broadcaster’s 10-year license expires in May. Under the terms of the French licenses, any renewal would lock out its largest shareholder, preventing a sale until at least 2028.

Some potential bidders see these constraints as an important factor that will weigh on the sale price of M6, especially since any new owner would have to assume the risk of renewing the license next year.

But Rabe played down the issue, telling the FT that “timing is not a problem” for Bertelsmann’s RTL group. “M6 is one of the best managed television groups in Europe. . . The RTL group has no pressure to sell M6. . . we believe consolidation will happen sooner or later in the French market – with different options – we are patient and can wait,” he said in an email.